Titled Sacred Ritual Objects, the gathering incorporates a progression of stone vases and book closes, bronze stools, and other homeware made by a nearby craftsmans at EWE Studio in Mexico City. 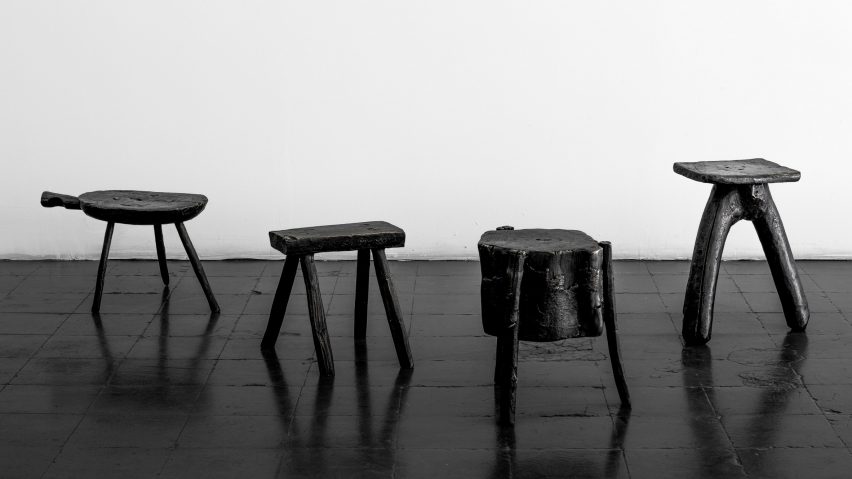 The five-man studio hones strategies that have been utilized for a considerable length of time in Mexico, bringing about utilitarian yet sculptural pieces made without the utilization of any hardware.

“We are committed to the protection and headway of Mexico’s rich craftsman legacy,” said the studio. “The gathering reflects how religious and social syncretism molded the outflow of Mexican art legacy.” 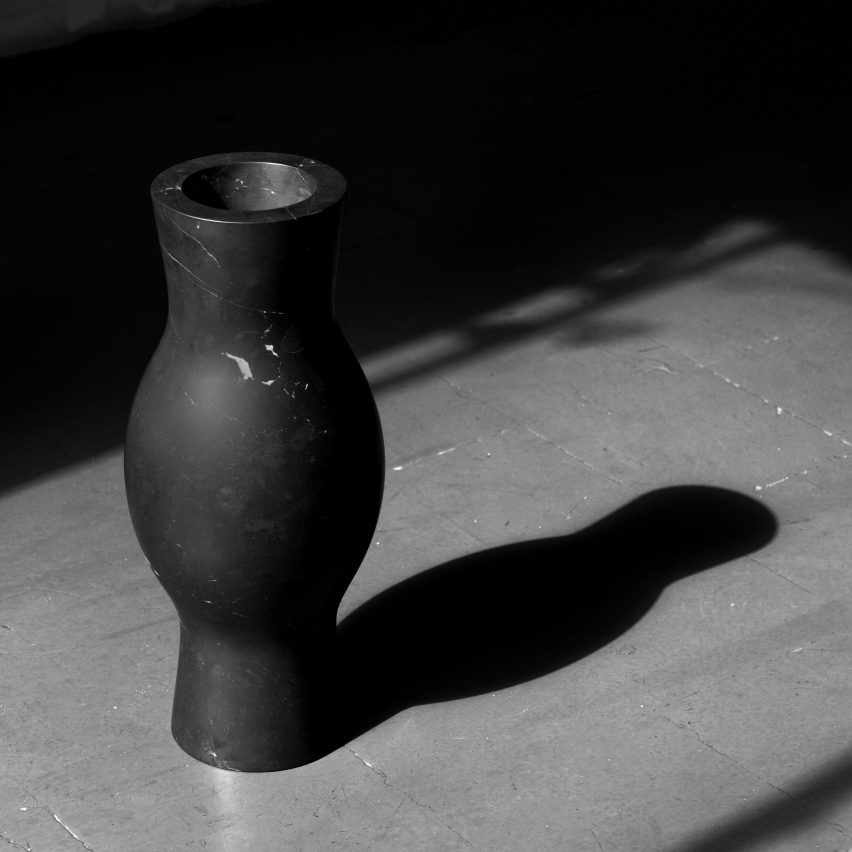 Tables and stools – titled Altar – are made with level topped pieces, impacted by the development of customary plans utilized as a part of religious customs and functions, for example, penances or offerings to a god.

“We are investigating the articulations and attributes of the famous religious items, which were utilized around stylized consecrated utensils of commitment,” said the studio. 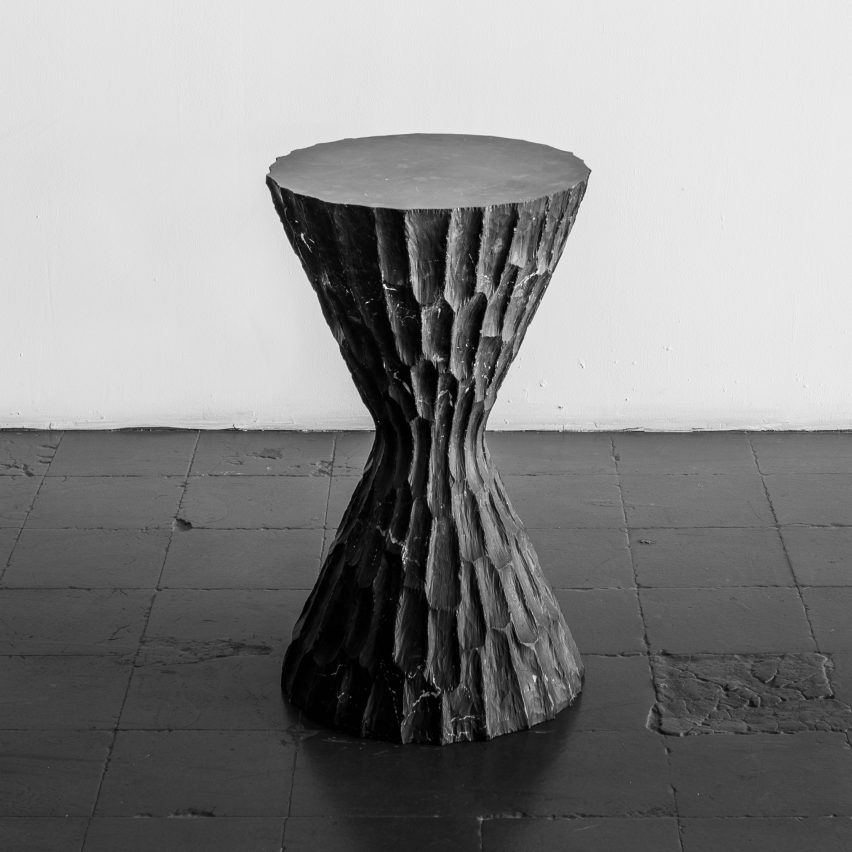 For the Rito set, vessels and different vases are produced using stone cut utilizing a hammer, an etch and a square. Crude materials, for example, highly contrasting marble, volcanic stone, and dark volcanic glass – known as obsidian – are utilized as a part of the development.

Other little seats, tables and stools are made from sand-threw bronze in the studio’s foundry. The method has been utilized since old circumstances in Mexico, which Ewe Studio has tried to protect, and reinterpret. 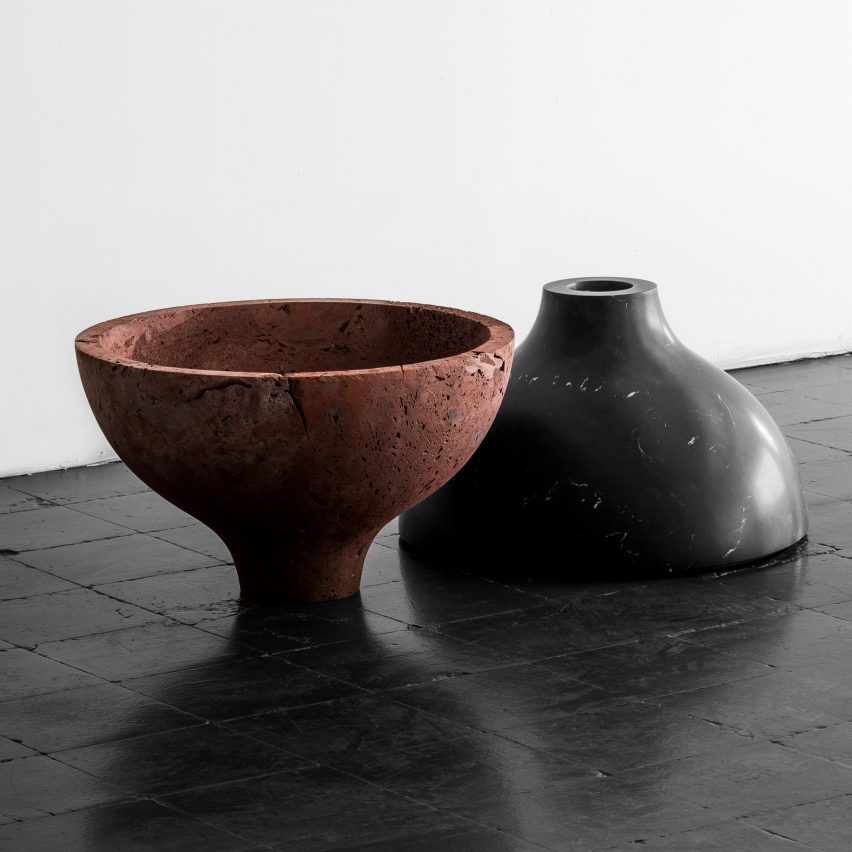 “This procedure is amazingly exact,” said the studio. “A wax imitation of the first question is made which can be rehashed interminably commonly. A sand form is made from the bit of wax and the throwing procedure finishes up when the glowing metal is filled the wax shape and it involves its physical space.”

The metal combination material gives a staggeringly durable and sturdy development, combined with the capacity to be finely finished with etchings everywhere. 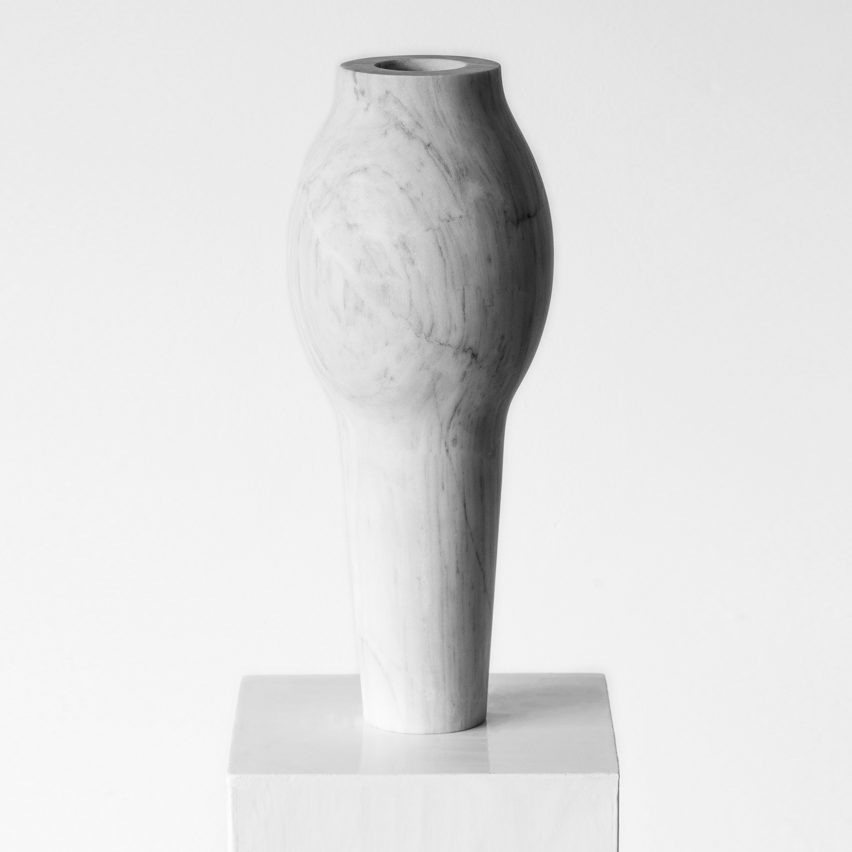 The pieces in the accumulation are a piece of a more noteworthy development in Central and South America, where creators are taking signals from the district’s customary art and crude materials to make contemporary pieces. 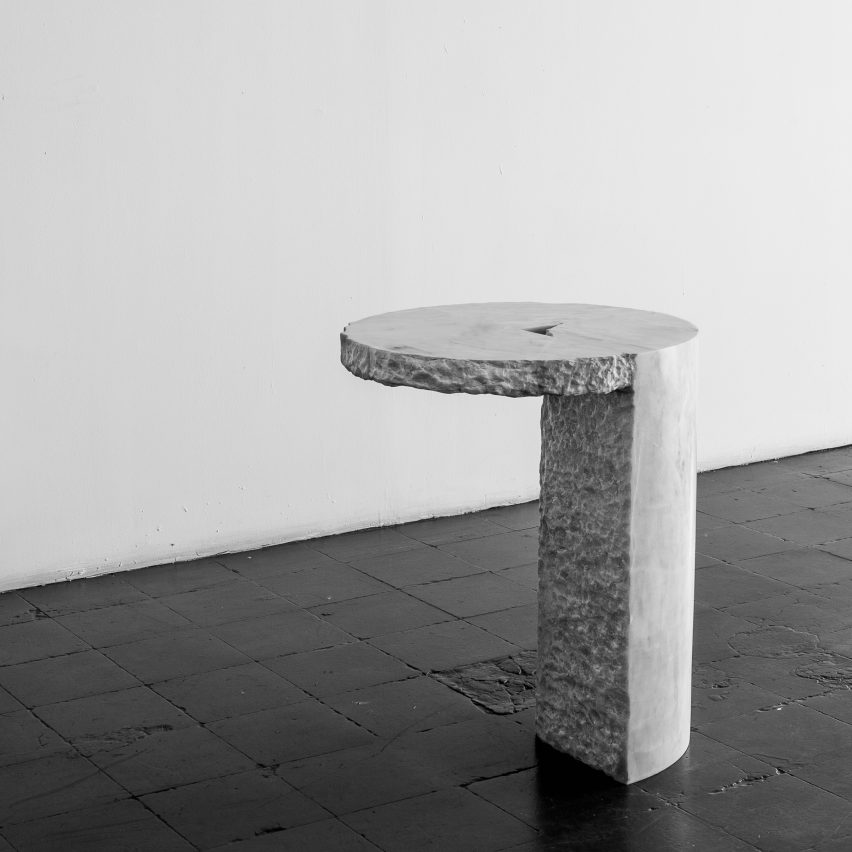 Different cases incorporate an arrangement of homeware propelled by espresso savoring traditions Colombia and Mexico by José Bermúdez, Vrokka and Fango Studio, too an all-dark mortar and pestle utilizing shapes taken from an antiquated relic by David Del Valle.